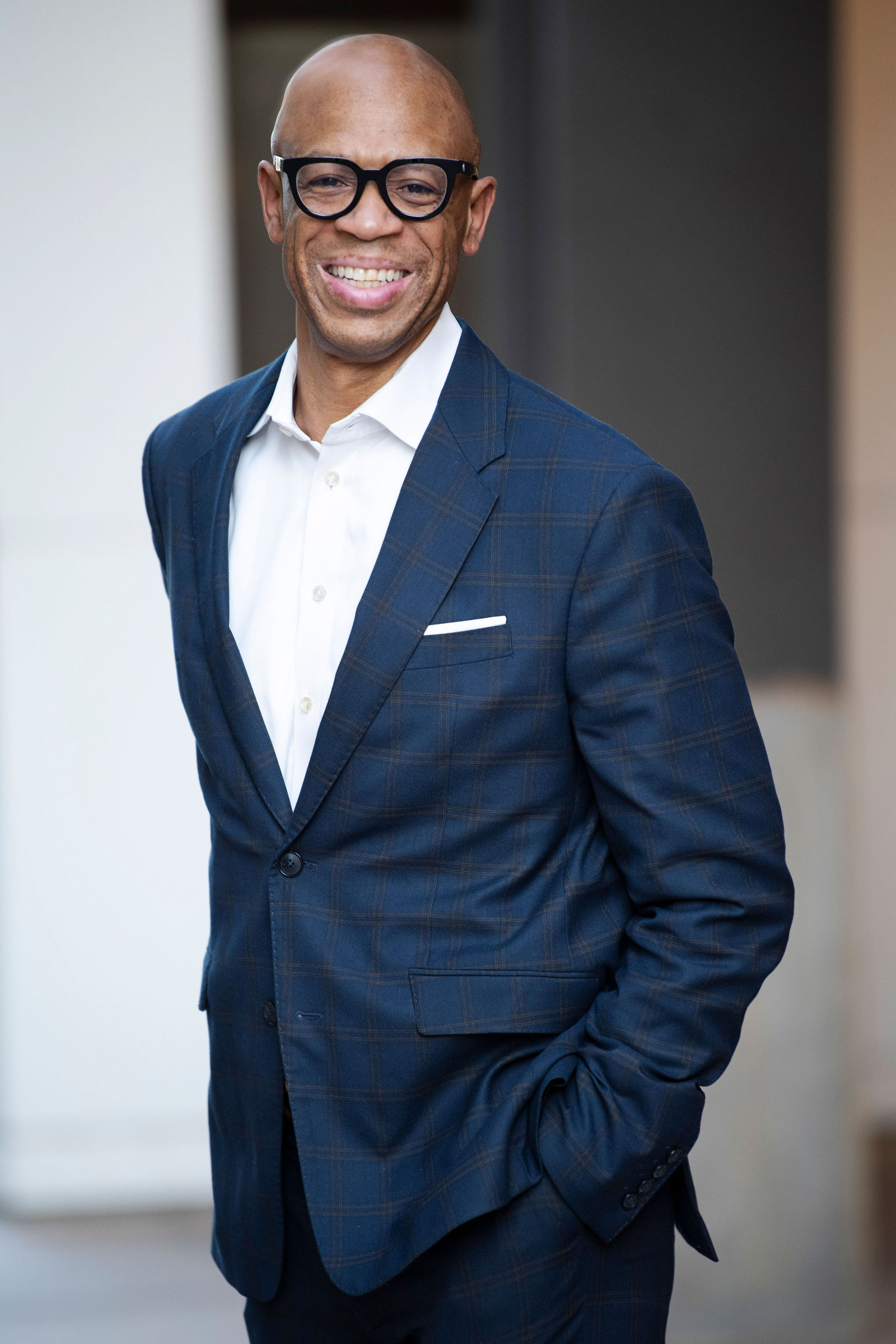 Charles Mitchell, Co-Founder and CEO oversees All About People’s operations and growth strategy.

Charles received a Bachelor of Science degree in Business Administration from North Carolina A&T State University in 1989.  After receiving an MBA from the University of North Carolina in 1992, Charles served as a Director at GE Capital Mortgage Corporation before leaving to attend law school in 1995.  Upon graduating from American University in 1998, Charles joined the law firm of Fennemore Craig in Phoenix where his practice areas included securities law, mergers & acquisitions and general corporate representation.  In addition to the education noted above, Charles is a Harvard Business School alumnus of the Owner/President Management Program (OPM).

Charles is active in his community and involved with several non-profit organizations.  He has served on the national board for INROADS, a national internship program for talented minority youth and is the past Minority Business Enterprise (MBE) Chair of the Pacific Southwest Minority Development Council.  Charles is currently the Founding & Governing Board Chair of Vista College Preparatory Charter School in Phoenix. Vista College Prep serves a geographically and economically challenged demographic in South Phoenix, yet has been touted as one of the highest performing charter schools in the state of Arizona and the country after being named a National Blue Ribbon School by the U.S. Department of Education.  In addition, Charles is a founding board member and former national board member of SEED SPOT, a nationally recognized social venture incubator.  Further, Charles is a board member of the Phoenix Regional Board of Teach For America and the national board of directors for BES, a not-for-profit organization based in Boston, Massachusetts that trains high-capacity individuals to take on the demanding and urgent work of leading high-achieving, college preparatory urban charter schools.  BES has helped establish over 200 high-performing, charter school networks over the past 25 years.  In addition, Charles serves on the President’s Council for Self-Enhancement, Inc. (“SEI”), a nonprofit organization supporting at-risk urban youth in Portland, Oregon.  Lastly, Charles is a board member of the Arizona Basketball Coaches Association.

Charles is a proud parent of 3 children along with his wife, Sherri.  Charles and his family reside in Scottsdale, Arizona.

Meet More of Our Leaders